Many women are concerned about endometriosis, a medical condition that affects their reproductive health. Endometriosis can make it difficult for women to get pregnant. However, the good news is that this problem does not occur all of the time. Although the cause of endometriosis is still unknown, there are some risk factors. 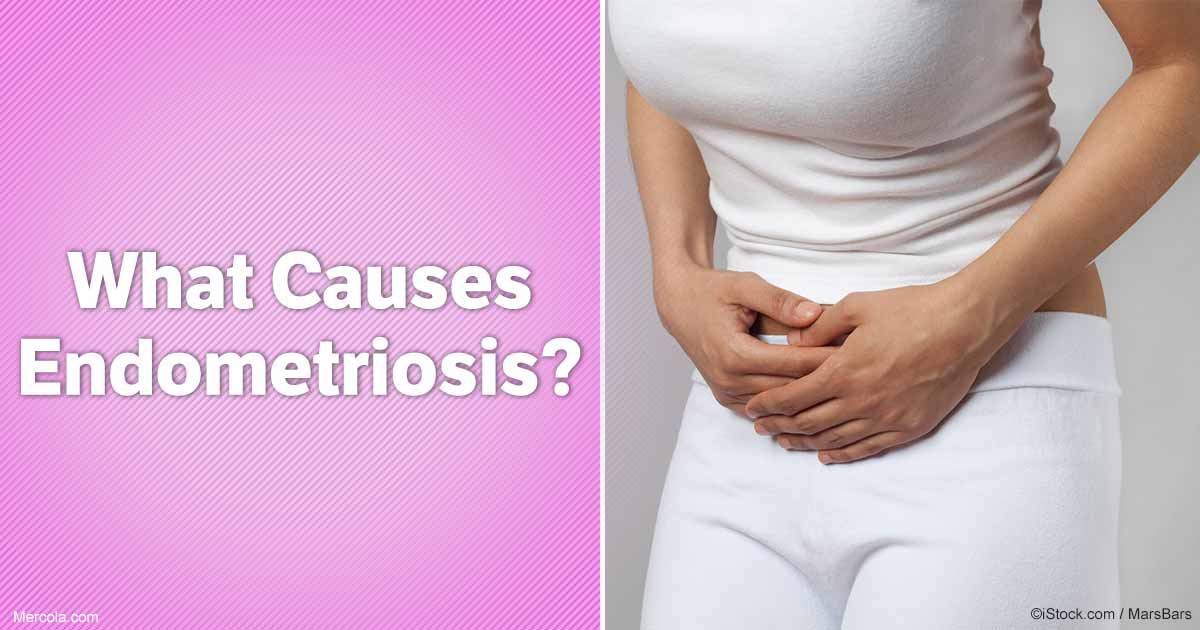 Genetic predisposition plays a role in endometriosis. Endometriosis is more common in sisters and daughters of endometriosis patients. Low progesterone levels can be genetic and could lead to hormone imbalances. Women with a first-degree relative who is affected have a 10-fold higher chance of developing endometriosis.

Endometriosis is thought to be caused by multiple hits in target genes. This mechanism may be similar to how cancer develops. The initial mutation could be heritable or somatic in this instance.

Postmenopausal women can develop endometriosis. This is a severe form of the disease that causes extreme progesterone resistance, high levels of aromatase activity, and complete postmenopausal depression. Endometriosis may be present in girls before they reach menarche.

Another possibility is the existence of primitive cells in the areas surrounding the pelvic organs that can grow into other types of tissue such as endometrial or endometrial. This is called coelomic Metaplasia.

Endometriosis implants can also be caused by the direct transfer of endometrial tissue during surgery (episiotomy scars, Cesarean section scars). Endometriosis causes that occur in the brain or other distant organs are most likely due to endometrial cell transfer via the bloodstream, lymphatic system, or both.