In the last few years, the cost of a solar system has reduced significantly. This has helped many homeowners make the switch to solar power. This article highlights the benefits of using solar renewable energy instead of nonrenewable energy.

Unlike coal, oil, or gasoline energy resources, solar panels are a renewable source of energy. The sun is a consistent energy resource, and we don’t have to worry about ever running out of it. 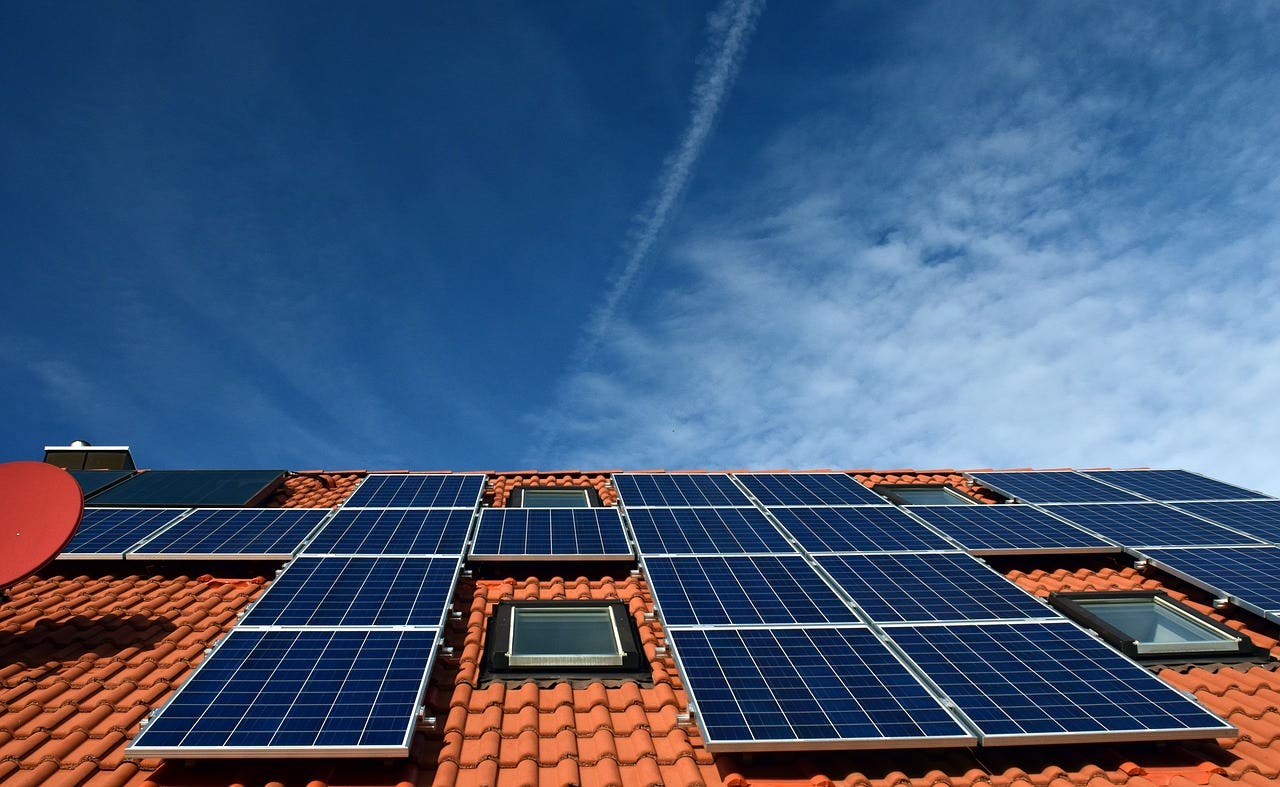 Other resources of energy, such as coal, oil, and gasoline, produce air pollutants, and require mining or drilling. Solar panels don’t produce carbon, methane, or particulate emissions. The installation of the solar panels doesn’t require any mining or drilling because they’re simply installed on the roof of your home.

The use of a solar system ultimately helps reduce air pollutants that have a devastating effect on the environment. One of the aspects of solar power systems that attract home owners is the reduction to their electricity bill.