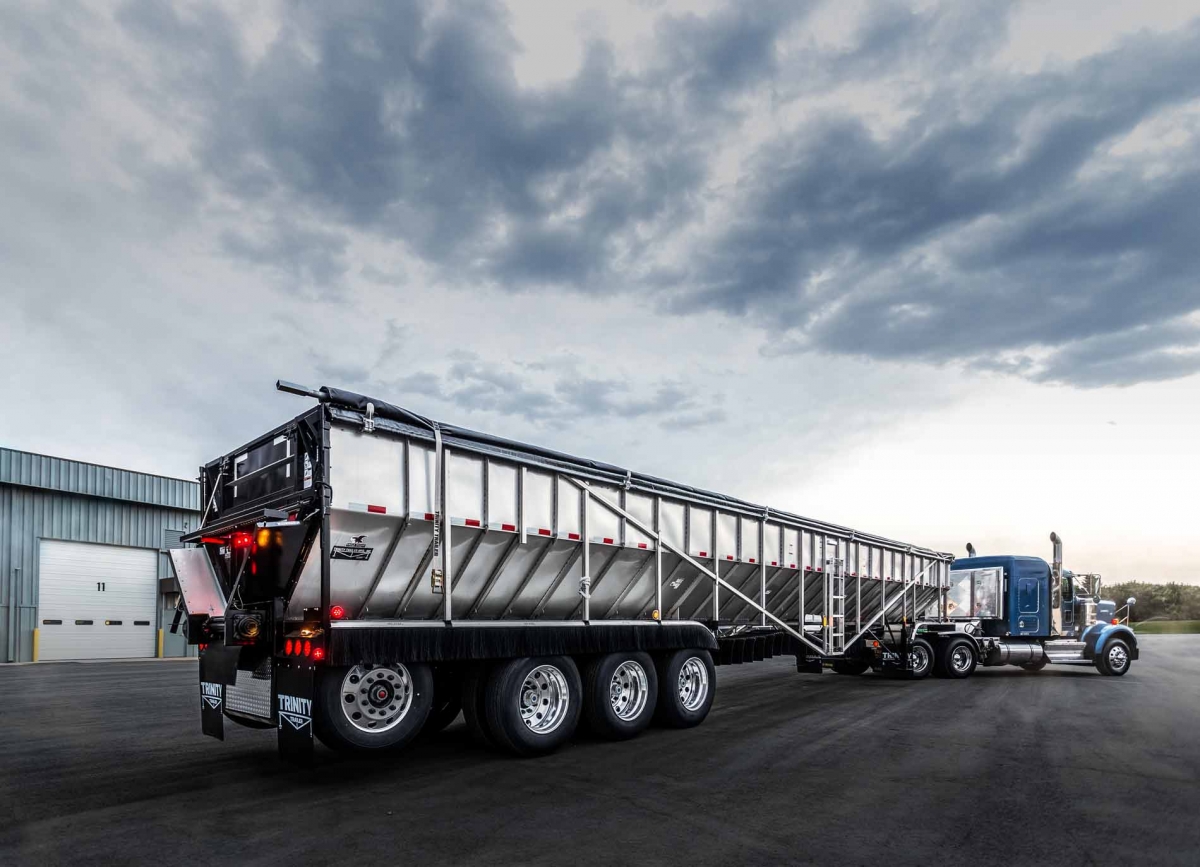 The lower deck and smaller wheels of this type of trailer provide a lower deck than a standard flatbed trailer. This means that the vehicle can be steered directly to the deck via a hydraulic or movable line.

Standard flatbed/dropside trailers should be loaded onto bunk beds, forklifts, or cranes. This trailer is often referred to as a "low loader" because it is lower than the trailer that a particular operator uses. But they are not the lowest.

The lower deck of our three-axle low loader measures 420 mm and is suitable for loads up to 50 tons. Low loaders are usually designed with double girders and a movable floor section so that the load can be between the girders.