The bubble hockey has automatic face-off because the pieces are lowered to the surface from above or released to the playing surface. Most games have audio effects that offer realistic playing experiences. Some, like Super Chexx, offer coin-op options that can be activated and turned off for business use or at home. You can find the best bubble hockey tables for sale online at affordable prices. The dome makes the actions contained in the dome hockey table. So there is no more searching around the house or arcade for lost pucks. 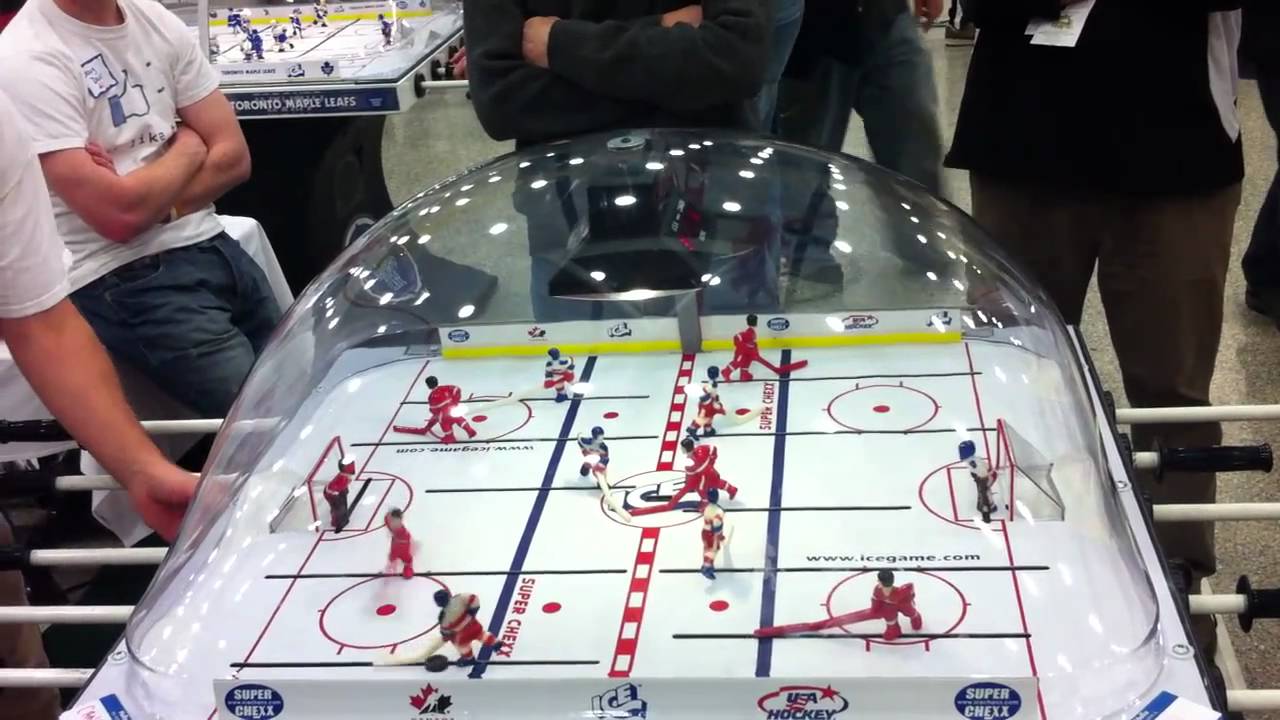 It is very important to distinguish that the history of dome hockey and table hockey are very different in their origin. The 1st table hockey games arrived in the 1920s. They used to be made from wood and wire. Because the players could only spin in place, early hockey table games required a hump in the center of the table to keep the puck moving while playing.

In the 1950s, the idea of a modern hockey table was born. These games featured full color players capable of sliding up and down the playing surface. Dome hockey in this manner existed in Europe since the 1930s. The dome bubble hockey game became incredibly popular with arcade goers and hockey fans alike.