The 200 series rear bar is almost the reverse of a Bull Bar, in that they are primarily designed to protect the rear end of the vehicle. However, they are also very handy for doing other things. These bolt straight onto the chassis, in multiple positions.

200 series elevate bar is used primarily when you are exiting out of something when four wheel driving. If the rear of the car is going to touch the ground, a good bar will hit it first. What this means is that you rub a bit of paint off the bottom of your bar, instead of denting and scratching your valuable panel work. 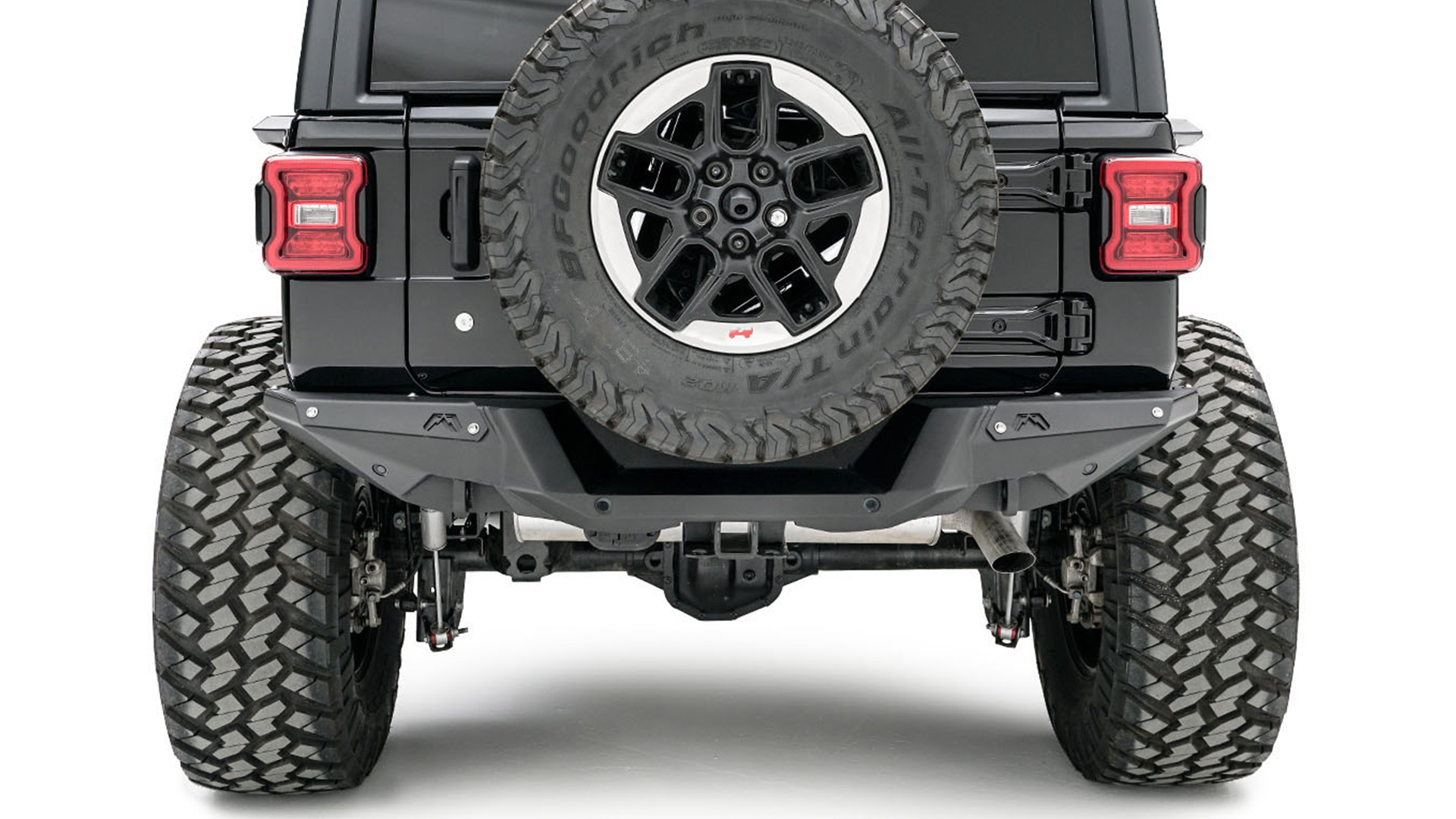 These can be designed to protect important car components as well, like fuel tanks and water tanks which are easily damaged. What this means is that they are considerably stronger than where your normal tow hitch setup is mounted. This means for towing heavy loads the weight is distributed better, and the bar is just as solid as the chassis.

Rear Bars are used for mounting tires and fuel tanks on as well. You can't mount two wheels on the back of a normal car without a rear bar and tire carrier system. Some people convert the tire carriers into Jerry can holders, and add work lights and more. A rear bar has its own lights in it too, as you will find that once you start mounting tires on them the original lights get covered over, making it unsafe to use them anymore.